The TDL controller is a self-acting proportional controller consisting of a valve, a diapraghm and housing and two capillary tubes on either side of the diapraghm.
The valve body is made of gun metal, and the seat and cone of stainless steel. The diapraghm housing is made of nodular cast iron, and the diapraghm itself is made of EPDM rubber with web reinforcement. If required, the TDL controller adjustment handle can be sealed, preventing unauthorised persons from altering the set point.
The TDL controllers which are made in 6 variants have the following major applications: Control of differential pressure, noise and dynamic balance. In individual users circuits and sub-mains within a large distribution network. For example in District Heating or Group Heating networks. 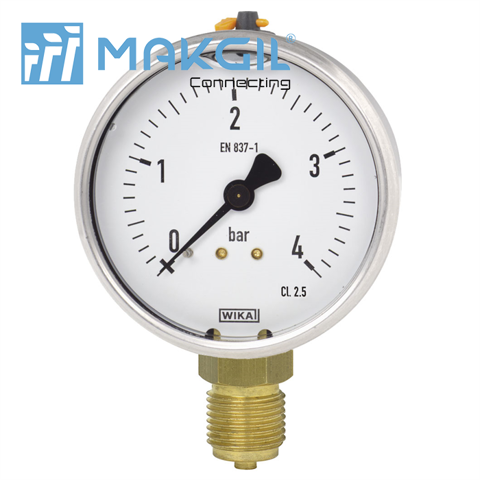